Web 3.0 and the Evolution of Video Games

From football and chess to Fortnite and poker, participation in games is ubiquitous across cultures, borders and time. Games provide a source of entertainment while inspiring passion. But games also create a common instrument for social connection, making them an important component of the human experience.

With accelerating technological innovation as a catalyst, a digitally driven evolution of social interaction and community organization is shaping the way people engage with one another. Exemplifying this evolution, video games are a natural progression of traditional games. They revolve around the development and implementation of new digital technology, leading to increasingly realistic and immersive experiences. Since the release of early video games like Pong, technological innovation has led to the enhanced complexity of gaming experiences and the exponential growth of global active gamers to an estimated 2.8 billion people in 2021. While sensory-focused advancements in VR will drastically change gaming in the 2020’s, the most disruptive technology-driven paradigm shift may be found in the social and economic meaning unlocked through the implementation of blockchain technology.

In-game items inarguably possess powerful symbolic and emotional meanings to gamers. This can be demonstrated through the estimated $54 billion spent on in-game purchases in 2020 on cosmetic items such as Fortnite skins which gamers equip as a representation and mode of communication like clothes and fashion in real life. Some gamers are also willing to dedicate immense amounts of time to earn the rarest of items. The Inferno Cape in Old School RuneScape is earned by players as a culmination of hundreds of days of play time, passion and mastery of the game.

There is an incredible amount of potential economic energy and output that is currently locked within the closed ecosystem of non-blockchain games. Blockchain technology has led to the creation of player-owned economies which provide a bridge between the value created through player inputs (time, energy, learning, skill) within game worlds and the economic meaning of work and output in the physical world. With carefully designed tokenomics, a great game can enhance the player experience and value of gaming with the implementation of blockchain technology and the concept of a player-owned economy.

Financial incentives are certainly a component in the allure of player-owned economies, but there are also important shifts in the relationship between games and gamers as well as the organization of game communities. For the first time, gamers can invest in early-stage video games and be highly involved in the game development process while openly communicating with the game studio or team. This leads to co-creation of a game that is beloved by gamers as it was built with their input.

Likely the largest critique and concern with player-owned economies stems from the detriment that “Pay-to-Win” (P2W) environments can bring to online multiplayer games. Player-owned economies do not intrinsically create P2W game environments, but instead, the design decisions surrounding gameplay mechanics and the role of items and gear versus skill will decide this for each game. Most games strive to create a sustainable and healthy ecosystem that rewards early adopters for the risk they took while balancing the needs of newer players and also reducing P2W aspects. While excellent and sustainable player-owned economies will require some trial and error to develop, there will be rapid adaptation, learning, and even community-driven systems, like scholarships, that lead to the success of blockchain-based games.

Many of the core characteristics that surround non-digital games that have led to their ubiquitous global participation since antiquity are also present within video games. Video games then implement cutting-edge digital technology to create audio and visual experiences that are only limited to the imagination and the rate of technological development. As new technologies are implemented into digital games, the capability of games to deliver more immersive and realistic experiences grows. Through the use of blockchain technology, games can now provide another layer of value and realism through the legitimization of digital assets as property, real world economic value, and the progression and increased meaning of gaming communities.

The rapid global adoption of video games and the growth of the number of active gamers can be attributed in part to games’ abilities to give players freedom to live out fantasy expressions of themselves in worlds where they are unbound by reality, experiencing adventure and gaining a sense of self-actualization through progression and gamification of the attainment of success. Over the next ten years, the winning tokenomic designs of successful game economies will likely develop to an extent that is nearly unrecognizable and impossible to fully foresee at this point in time. But by researching, investing, and actively participating in the conception era of Web 3.0 and blockchain gaming, we will see the highest odds of realizing the greatest benefit of the next technologically driven evolution of games.

All the juicy details are in the full report, follow the link. Join our Discord to be part of gamefi conversation. 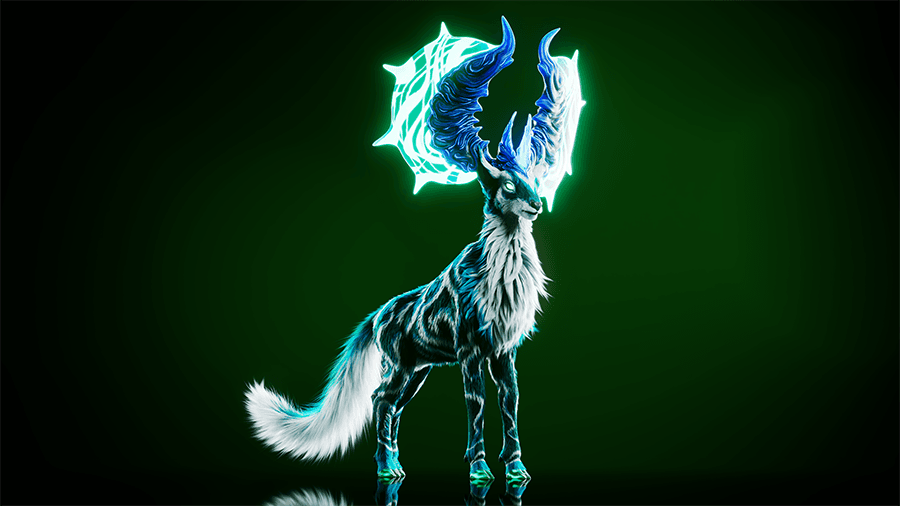 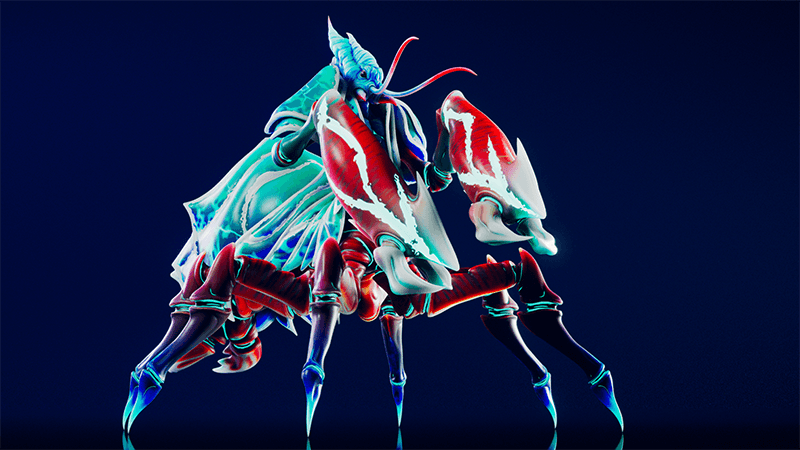 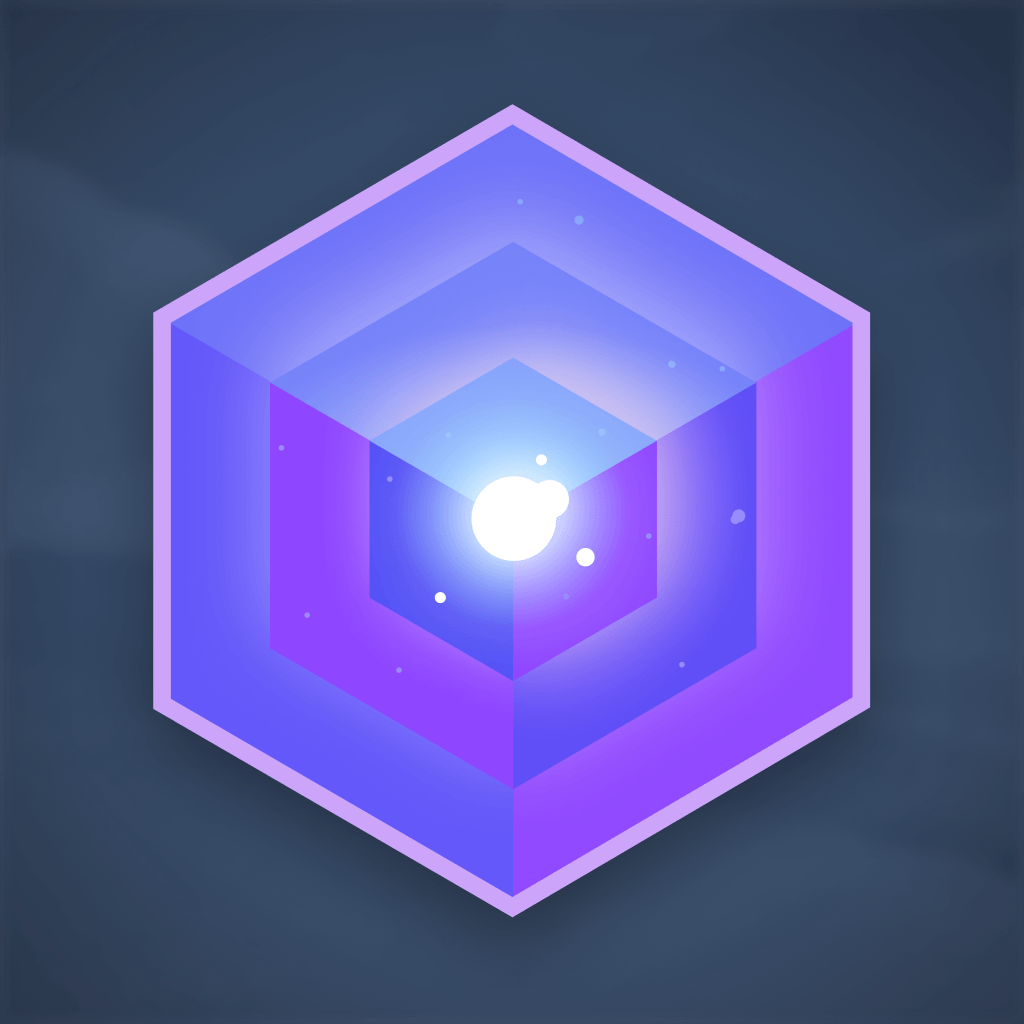 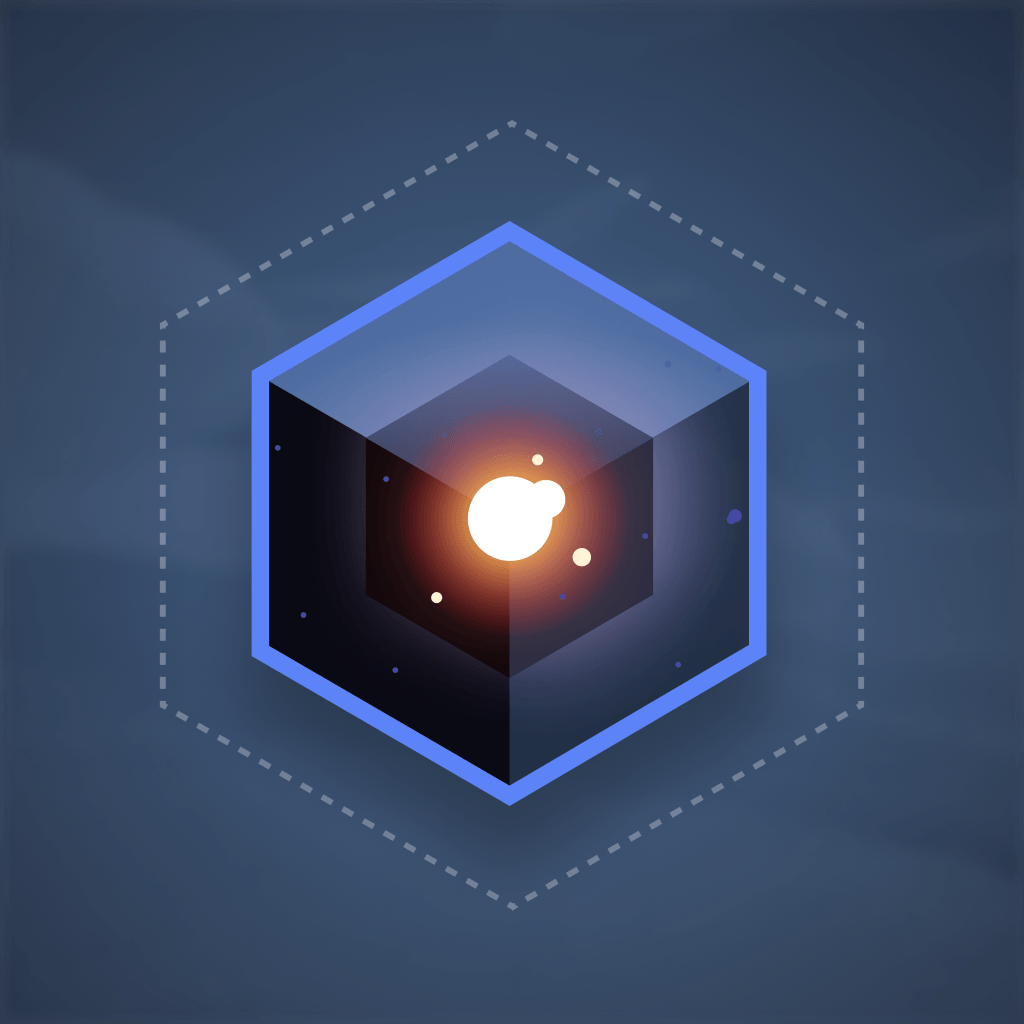 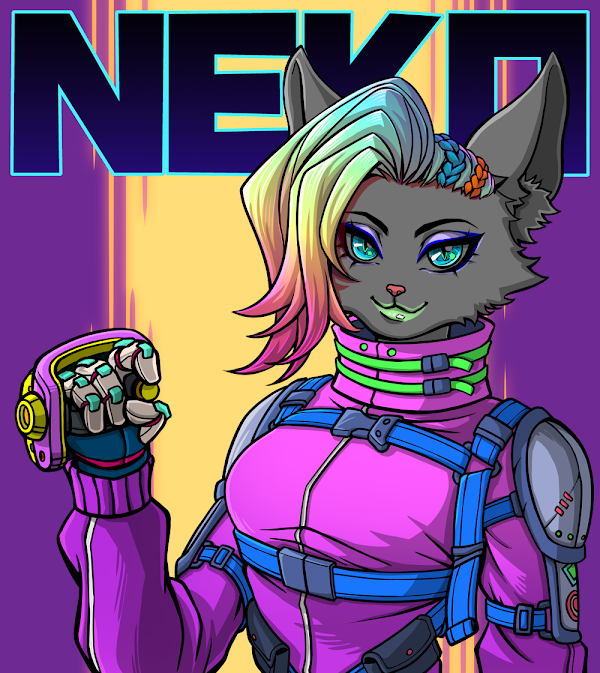 We want to hear from you!

Get in touch
Prev
Next