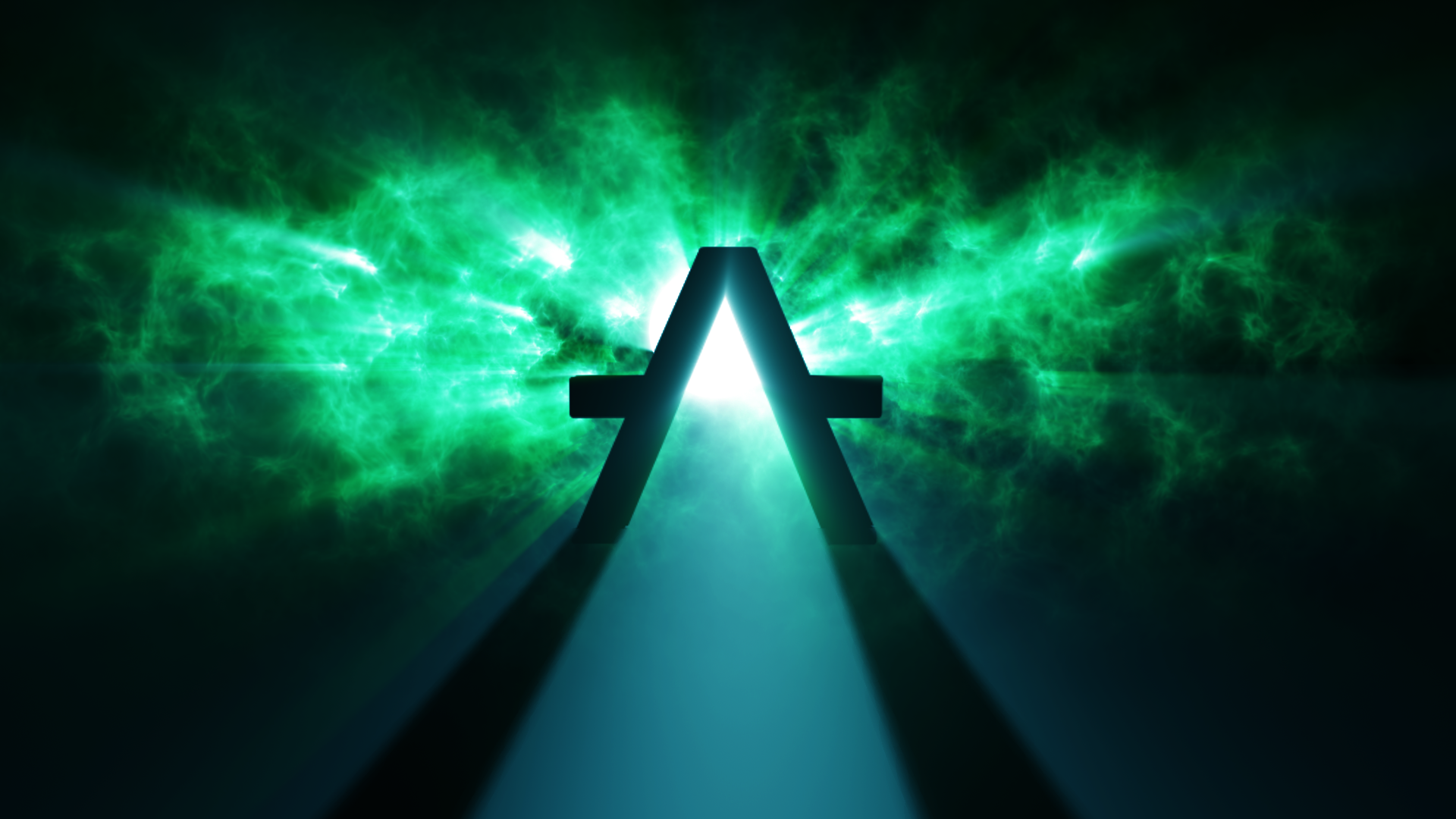 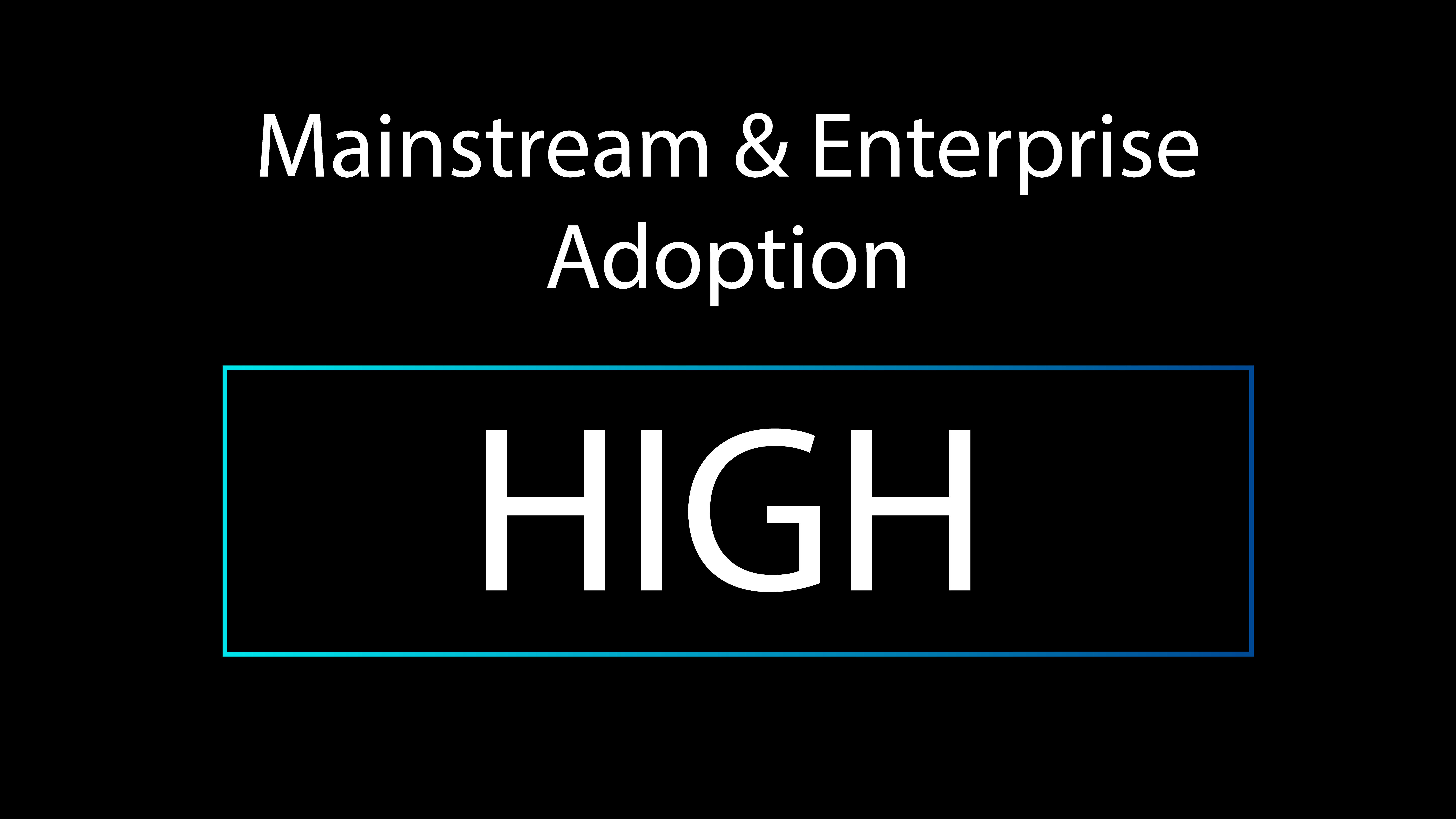 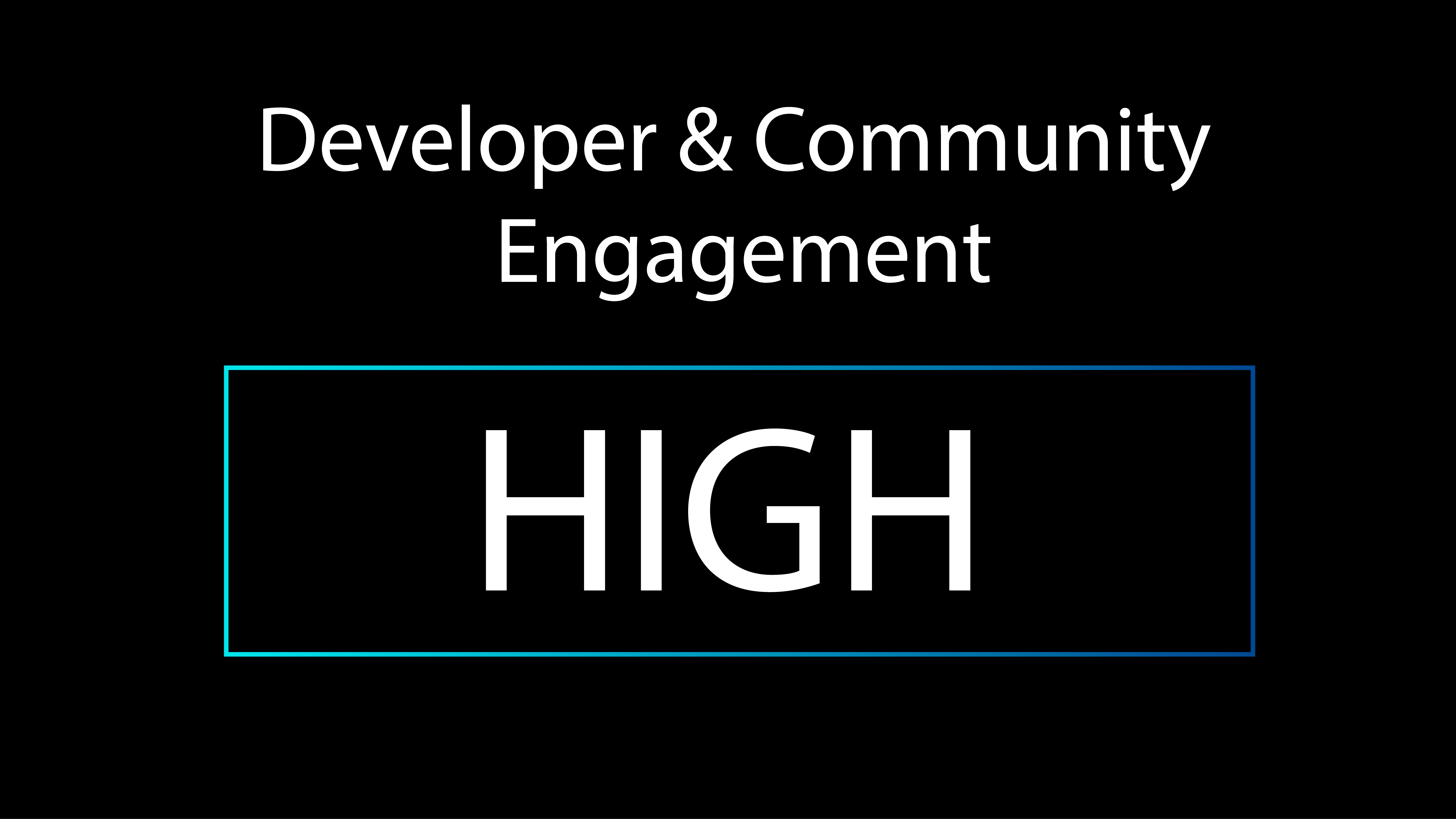 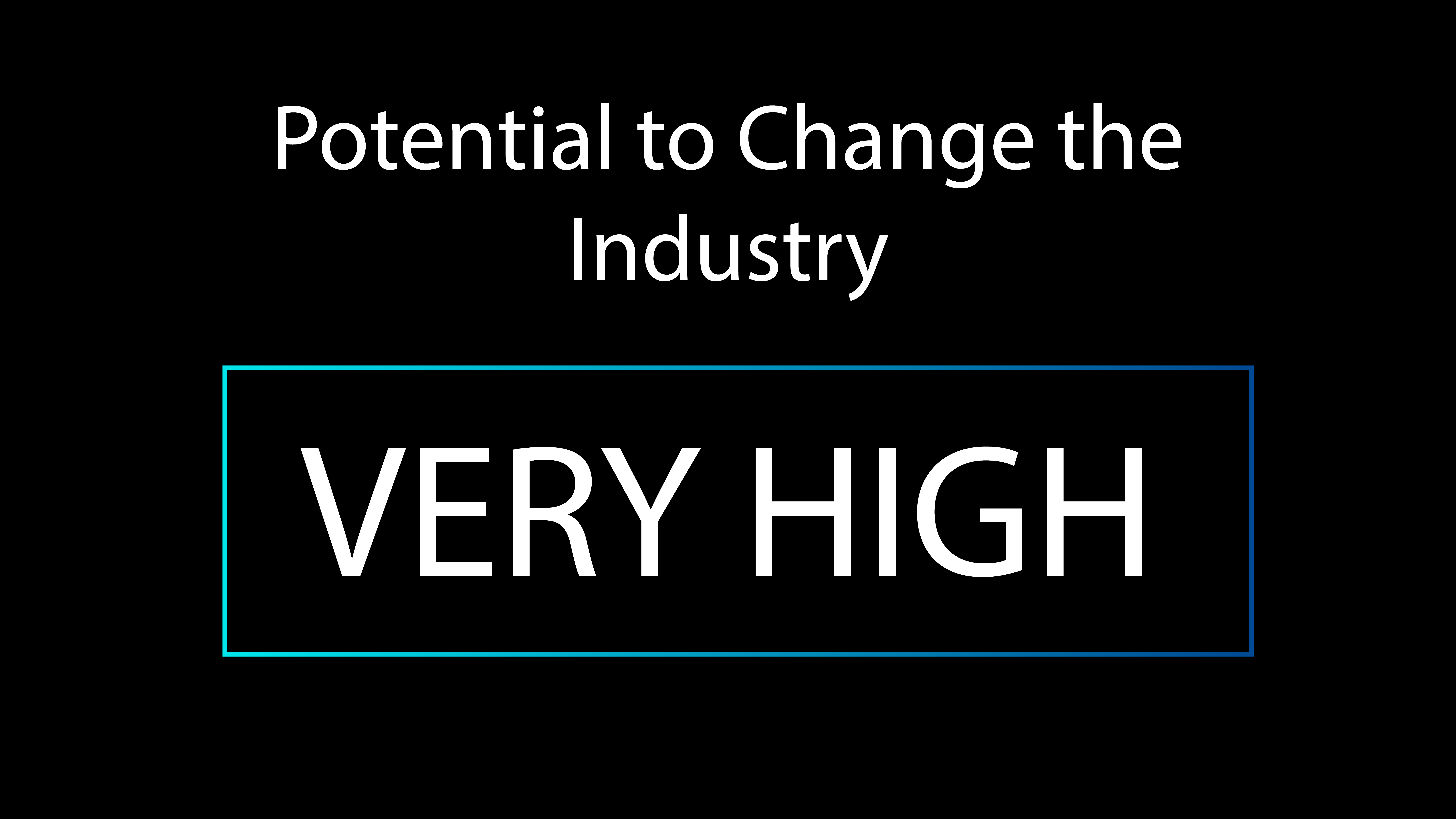 Aleph Zero is a dynamic, developer-focused, Proof of Stake (POS) scalable network that brings private smart contracts to a public blockchain.
‍
To achieve this, Aleph Zero has developed a public network with innovative privacy features, building trust within the enterprise market on the basis of its peer-reviewed consensus protocol, Trail of Bits audit, Substrate integration, and engaged and amazing community. 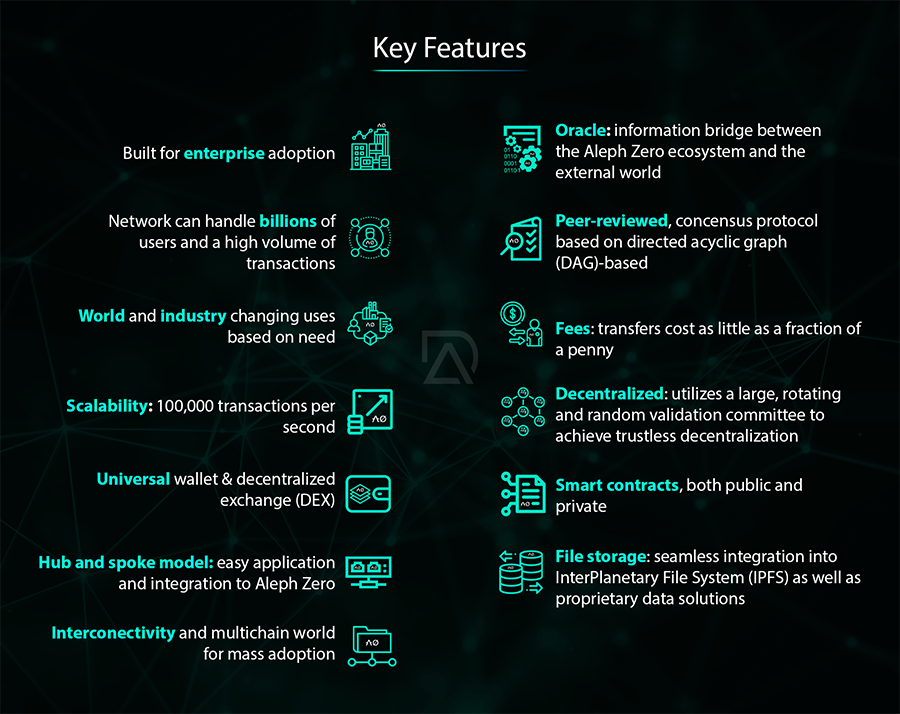 Product: In addition to currently available products, several more products are currently under development and expected to be released by the end of 2022: 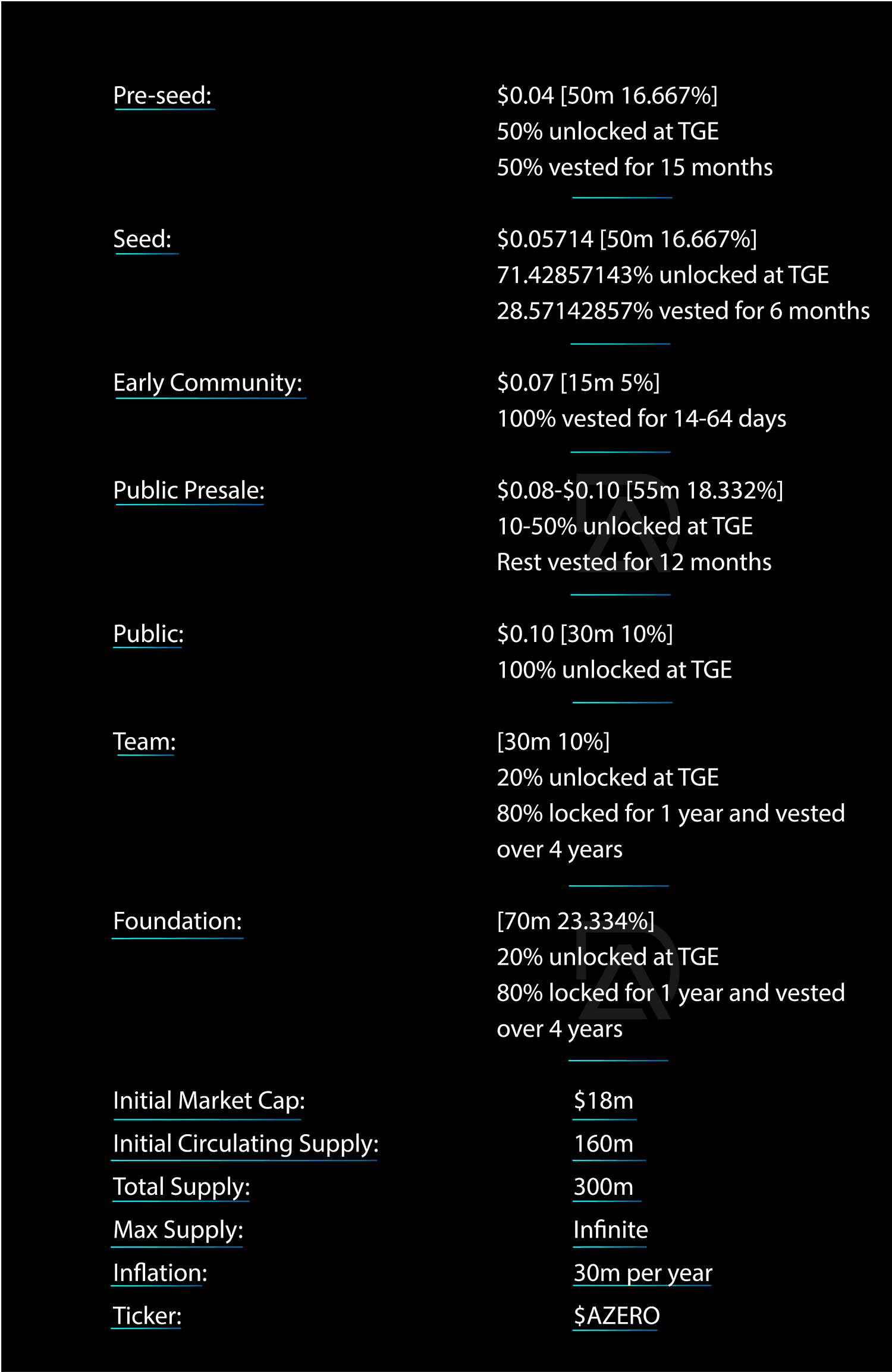 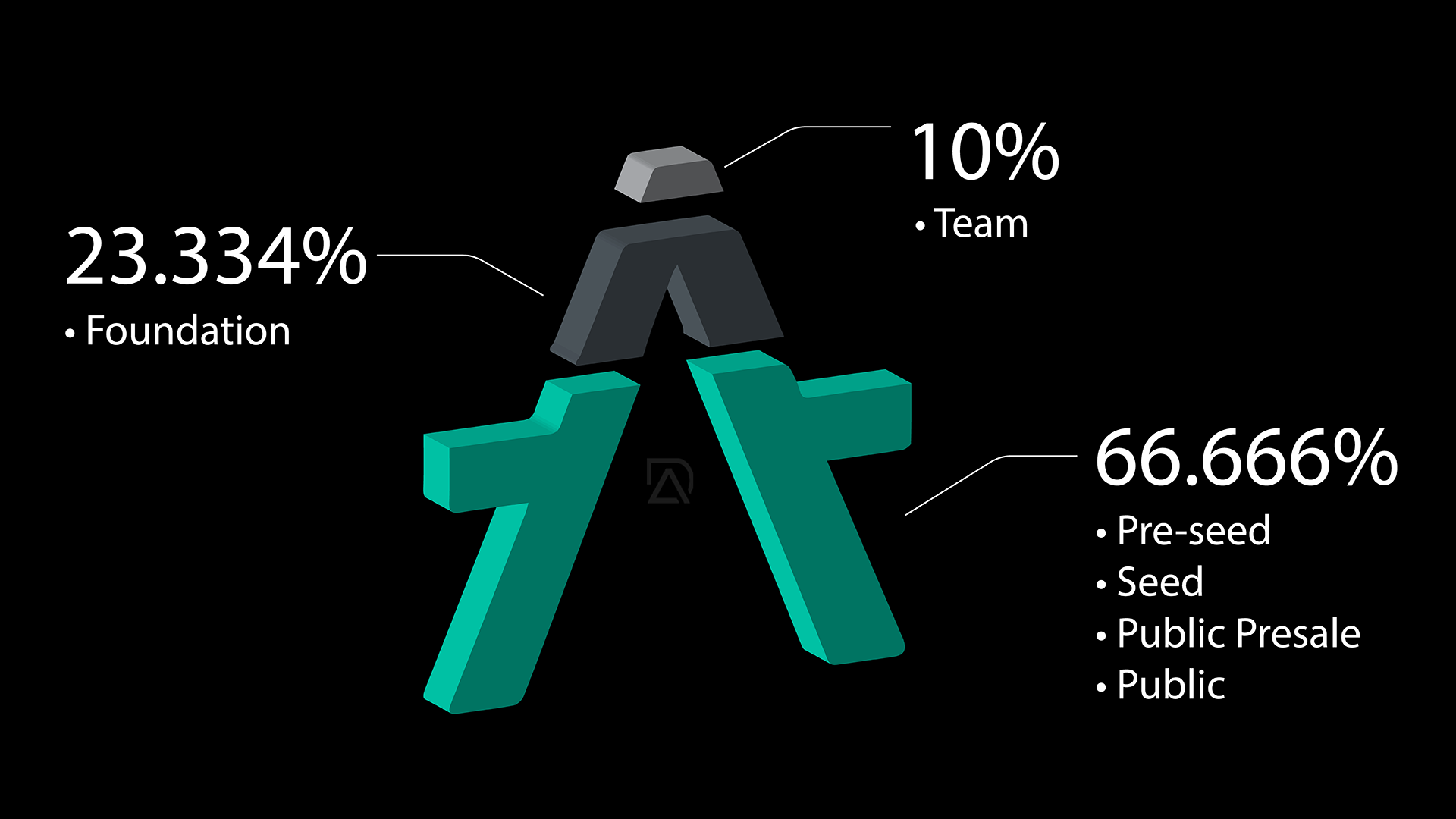 Built for the Internet of the Future

What fundamentally separates Aleph Zero from its competitors is that it was built by a world-class team that aims to reach mass adoption of Web 3.0, the next generation of the internet. The team consists of individuals from both academic and industry backgrounds, and we believe they have designed the most innovative protocol in the business with an algorithm that is unmatched in its sophistication.

Their private DeFi framework Liminal offers a distinctly software-centric privacy solution. Liminal allows client data to remain anonymous while also facilitating miniscule transaction fees, making it an efficient, secure hub for connecting blockchains that is nothing short of revolutionary. This is essential groundwork for the future of the internet.

An Ecosystem with Limitless Potential

Another unique advantage Aleph Zero offers is that they operate in concert with, not in opposition to, companies that could be seen as their competitors. Their collaborative approach has helped them establish an asynchronous, DAG-based consensus algorithm that is uniquely scalable.

This, along with the privacy of smart contracts and commitment to building a multichain world, makes Aleph Zero tailor-made for enterprise adoption. With transactions that are not only exceptionally fast but incredibly inexpensive and completely private, a plan to build a trustless universal wallet, and a secure decentralized platform, Aleph Zero is a remarkably innovative technology with an extremely solid foundation and a virtually limitless growth trajectory.

The Transaction and Trustless Layer of the Internet

Aleph Zero Network is solving longstanding problems with unprecedented efficiency and could be laying the foundation for a new economic landscape built on transparency, security, and Web 3.0 technology. If they gain wide adoption, they could change the way the public, businesses, and even the government execute transactions and communicate.